Even the world’s greatest game, Breath of the Wild, won’t keep Nintendo Switch players occupied forever. Nintendo has a lineup of titles coming out in the next year and Ultra Street Fighter II: The Final Challengers looks… like a Super Nintendo game.

Street Fighter was never really meant to have realistic graphics. Street Fighter 4 for 3DS was very cartooney, just well conveyed in 3D. And I guess that’s what I was hoping for when I saw they were doing another Street Fighter. But The Final Challenger looks more like a $10 download game than a $40 cartridge.

Let’s compare a little. One of these is Street Fighter Alpha 3 and one of them is The Final Challenger. 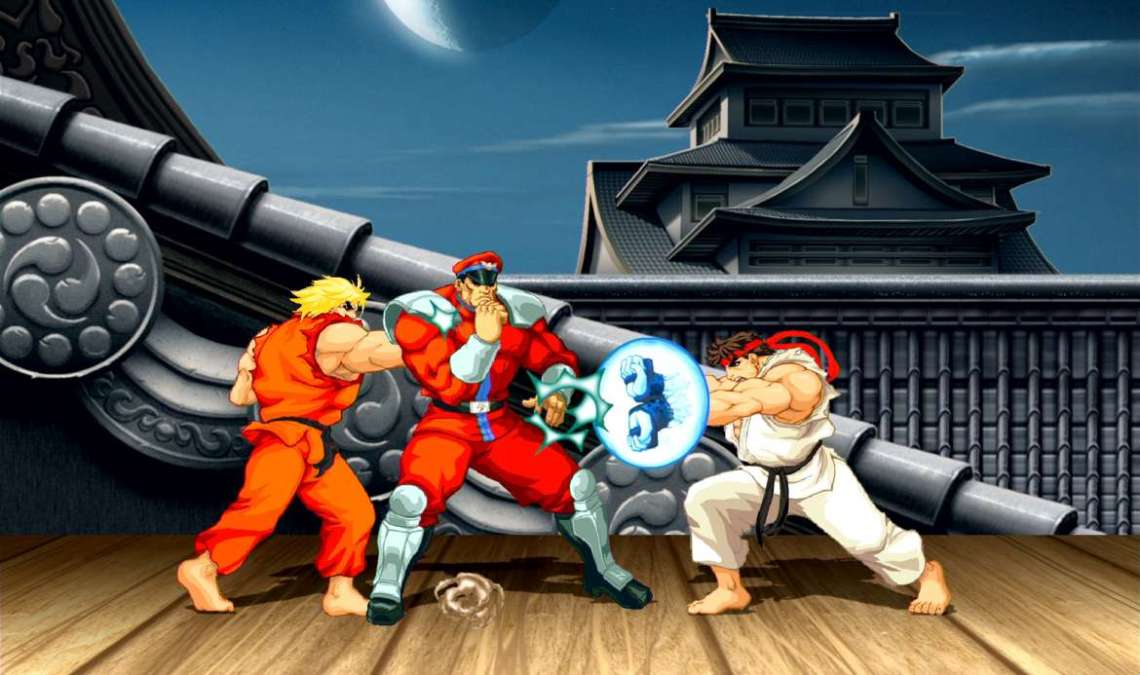 But I don’t want to sound like a Debbie Downer. I loved Street Fighter Alpha 3 for the Game Boy Advance, not least of which because of the huge selection of characters. Thirty six characters, holy damn.

Surely the next generation Nintendo Switch will offer at least that many characters?

Nope, I counted 19. Their big selling point in that regard seems to be that Evil Ryu and Violent Ken  are in the same game.
But we could get more before the game is released.

What it really boils down to is that I was hoping for that sequel number to go higher and use the Nintendo Switch system to its full extent, to take the next step after Street Fighter 4.
But there are surely a lot of fans who are excited about Street Fighter’s return to its classic roots.

And either way, it’s Street Fighter. I’ll end up paying that $40 and it’ll probably be worth it.