Exclusively on the Nintendo Switch eShop, Golf Story appeals to a niche market of those who love top-down, anime-style RPGs and golf. Published and Developed by Sidebar Games, fans got their first look at Golf Story during Nintendo’s “Nindy” (Indy) game showcase in late August.

The retro art style follows the player through colorful landscapes and villages as the player completes quests and finds new, ridiculous courses to tee off in. In the graveyard or the pouring rain, or on a frozen tundra as the biting wind howls, 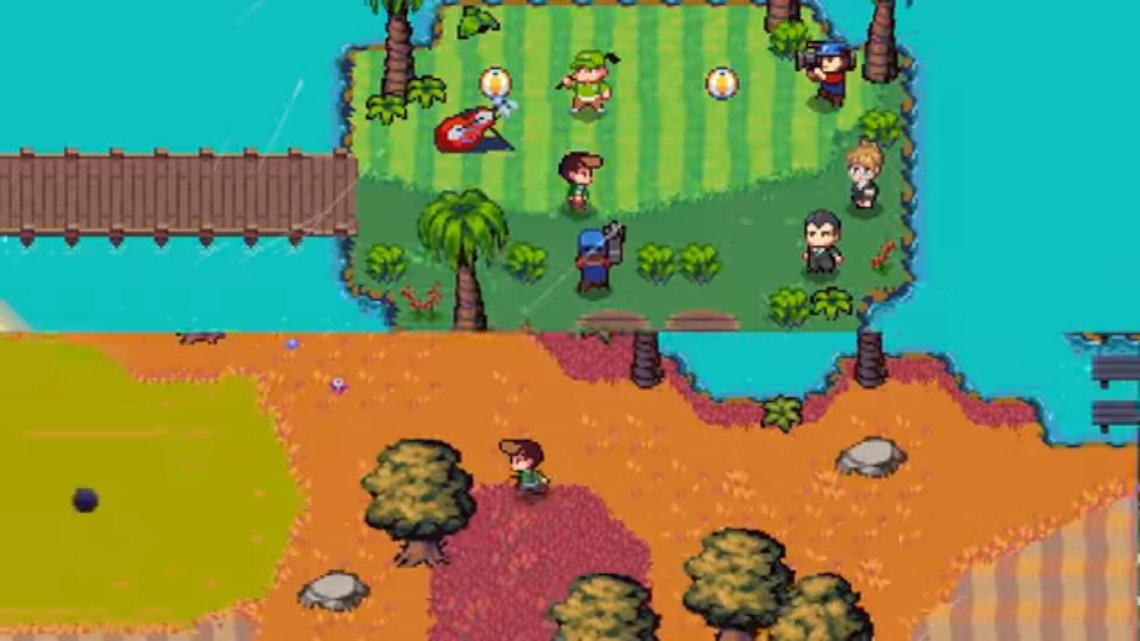 Details are scarce, but trailer footage shows the player speaking with vendors to upgrade equipment and make purchases. Interactive NPCs congratulate the character for good shots and give missions, and Golf Story seems to involve a mystery. One NPC is shown telling the player it’s time for some “espionage” and the player later is seen hiding under a table to eavesdrop on a conversation. 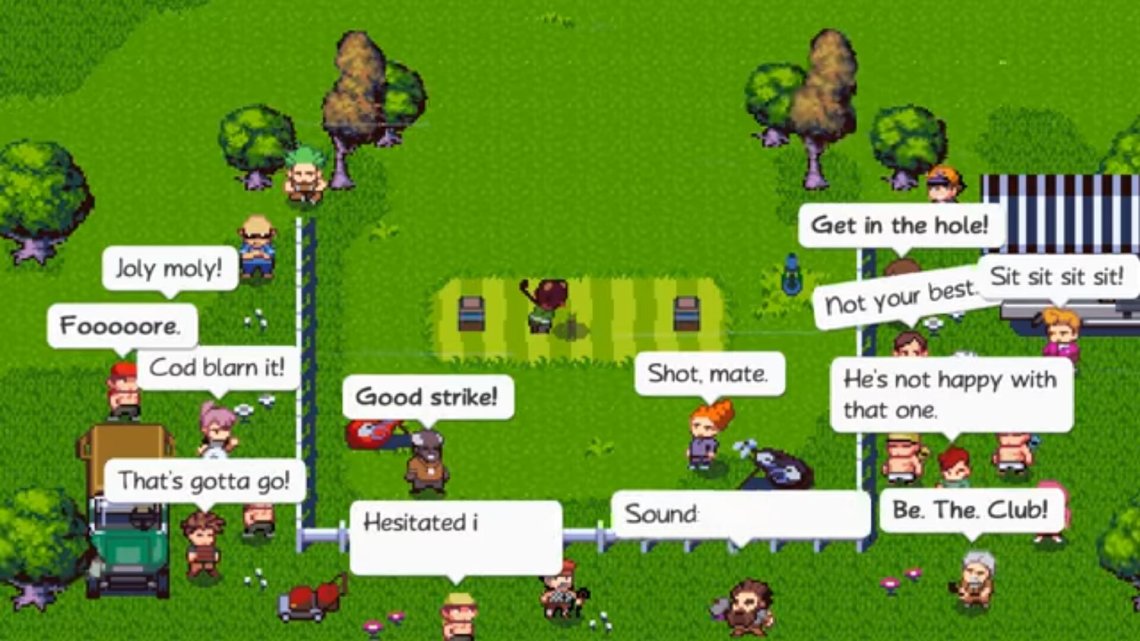 According to a press release, the player can tee off anywhere and not just for the purpose of competitions. Players can apparently use golf balls as projectiles to solve puzzles or possibly to attack enemies. (Trailers have not shown combat, if it exists in the game.)

The game offers eight unique environments with courses, NPCs and quests. Developers placed an emphasis on story in this RPG and include a diverse cast of characters.

Golf Story is due to be released this September.