The Hot Springs Convention Center in Arkansas hosted the 2nd Annual Spa Con over the weekend, starting Friday, Sept. 22 (2017). Comic book and anime conventions have sprung up throughout Arkansas in the past several years: conventions include Arkansas Comic Con, Anime Con and River City Comic Con.

The growing community of cosplayers in and around Arkansas converged in Hot Springs for the latest event, with comic book vendors, car displays and charity performers taking the stage at the Convention Center. Guests include the 501st Legion, a group of Imperial cosplayers representing Star Wars characters and raising money internationally for charity, and The Society for Creative Anachronism, which puts on historically accurate reenactments of medieval duels and village life. 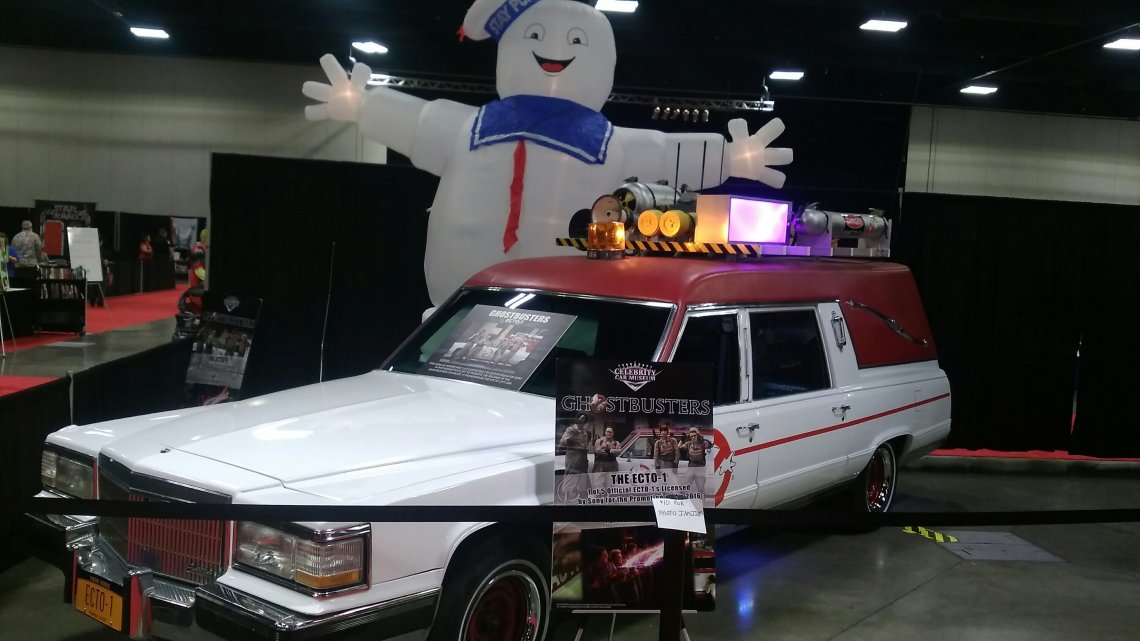 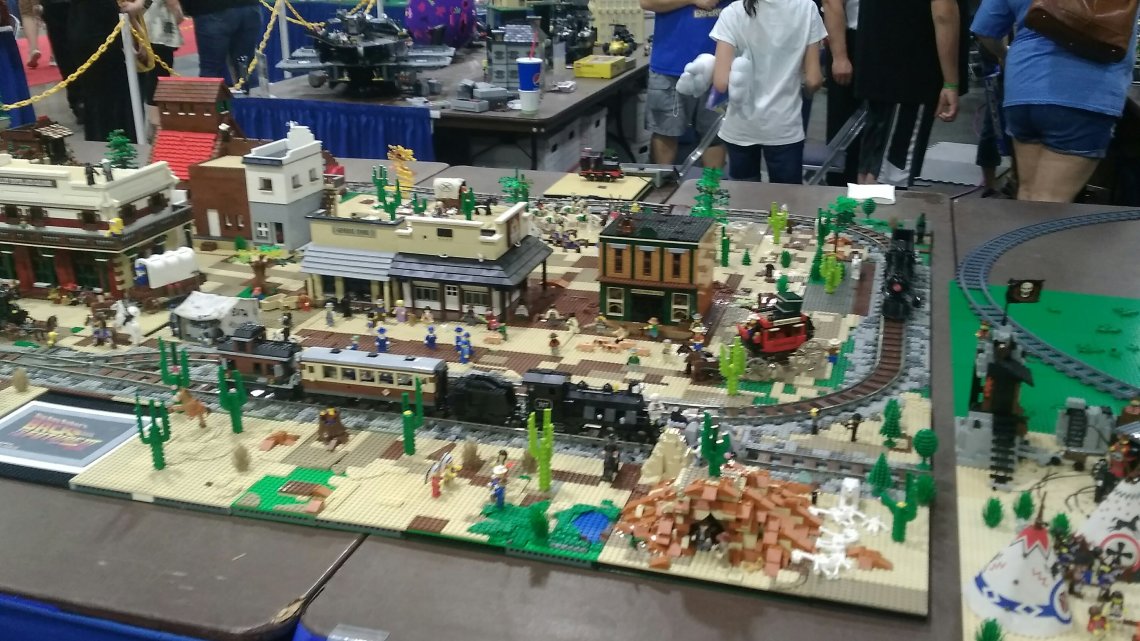 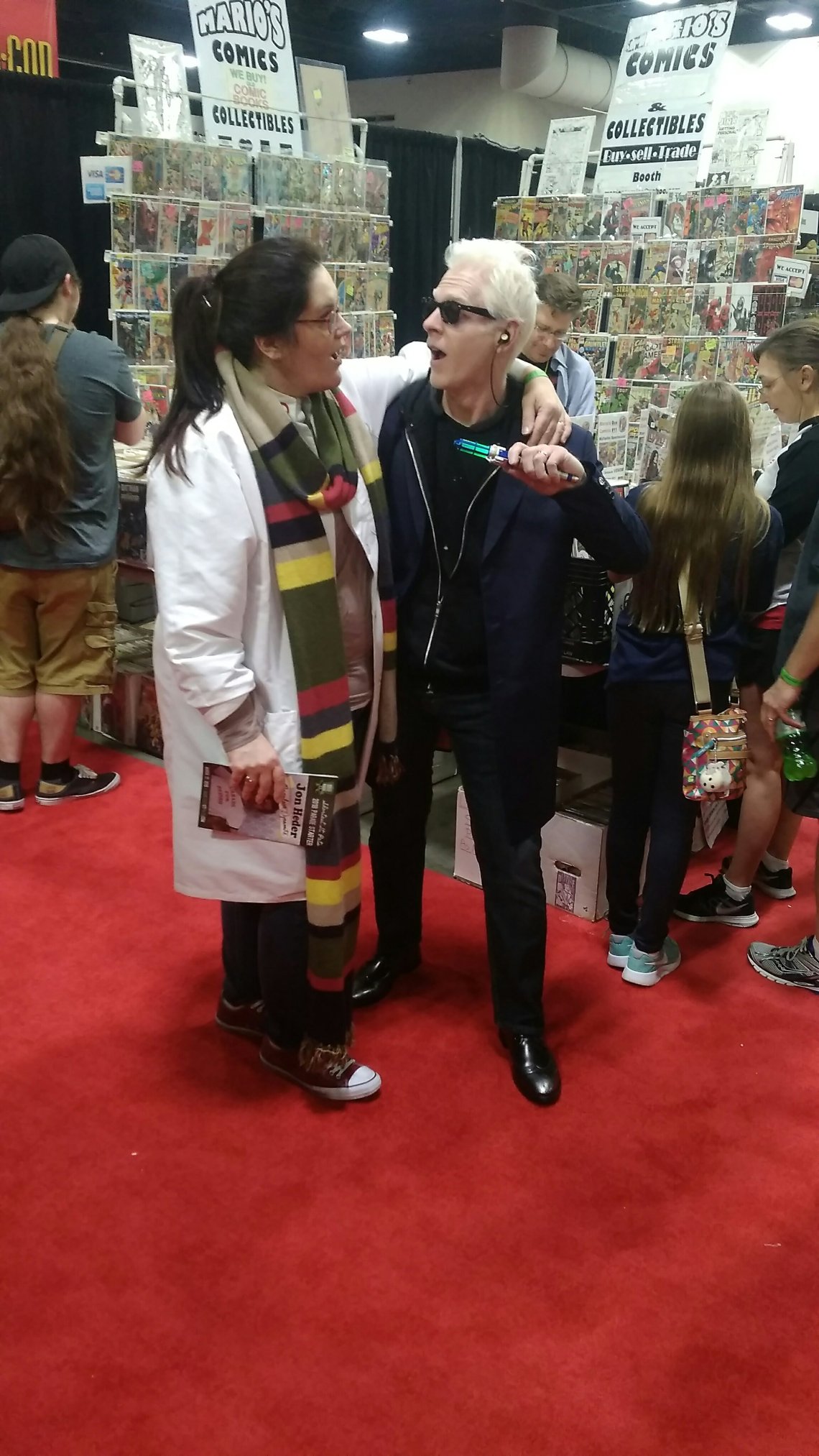