The armies of Bray Wyatt lie in wait for the day they can finally rise up, and topple the decadent empire built on their backs.

They sanctify the ally ways and abandoned buildings of Louisiana preaching the gospel of madness.

Or anyone foolish enough to encroach into Bray Wyatt’s compound.

In the surface world, the sheep who walk in the sun believe they’ve contained Bray Wyatt, and relegated him to a curiosity that sometimes troubles the heroes, but can never topple society or start the war he promised.

But the sheep who walk in darkness know. 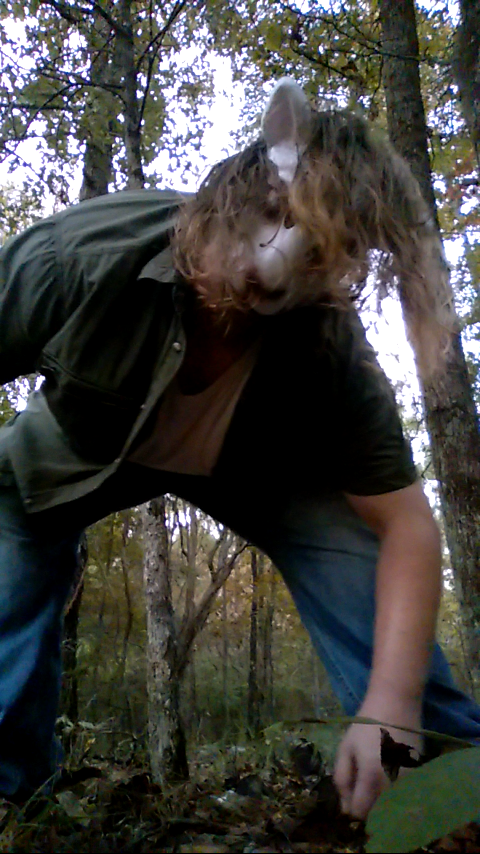