My last year of university, I lived in a remodeled toolshed on my stepdad’s property. Sweltering in the summer, freezing in the winter, ramen noodles for dinner. I’d sweat so much in the summer I kept having to hose off my couch cushions to get rid of the mold. But the worst part was that I was finally figuring out I’d been duped. I was in debt for tens of thousands, most of which I gave to my mother, meaning I never had enough gas money.

The only thing I’d ever heard growing up was how a degree was the end all, be all golden ticket to financial security and happiness, but all I had was a mountain of debt and a degree that wasn’t worth the paper it was printed on.

They’d been lying to me.

This little shed wasn’t without amenities: I had a cooking area, a bathroom, and a TV. I’d started watching the WWE again off and on, though it had been about ten years since I gave a damn. But this was how I discovered Bray Wyatt.

When I first saw his promos, I laughed. It was like Deliverance. But as I watched his promos leading up to his entrance a few more times, I started paying attention. The things he said about society, it was all things I was just starting to realize for myself.

I’ll never know for sure exactly how much Bray Wyatt shaped my world view. I always felt that my own awakening just happened to coincide with his debut on the main roster. I was too new to this world view to put it in so many words as he had. Like a newborn, I felt what I felt without really understanding. But when Bray Wyatt said the words he said, I understood. What he said about society was what I felt, but couldn’t yet articulate.

“We live in a world where society has poisoned the souls of men.”

“Everything is not alright! What if I told you that the man who made you is a liar?”

I pride myself on my independence of thinking. I would never be such a thing as a blind follower. But as I’d said, he spoke the things I was only just beginning to realize and he saw it before I did. I was not alone, I was not a freak- well, maybe I was a freak, but that was ok.

But one thing struck me in particular: I had never in my entire life heard one person tell so much truth.

Because Bray Wyatt plays a character, he can tell the truths that others can’t. After all, how are we going to say society is an abomination when we live in that society as cogs in the machine? But Bray Wyatt can say it.

There actually are some people who worship Bray Wyatt as a god. I’ve met some of them. I never let myself go that far, though. I know he’s just a man and I’m pretty sure he never wanted that. (That anchor tattoo on his finger is a Christian symbol). But I won’t lie; I understand why some people do. In a world ruled by religions and lies, Bray Wyatt stands out as someone who tells the truth.

But the hope that Bray Wyatt brings is not religious, it’s not an afterlife of a promise of salvation. The hope Bray Wyatt gives to his Fireflies lies in the understanding that the majority of their fears and heart break are due entirely to lies that they no longer have to believe. Magazines tell girls they’re supposed to look a certain way, young people drop to their knees in terror as they pray for some deity to make them heterosexual – their pain comes from lies.

And now that we’ve been awoken to those lies, we exist to tell other people that they don’t have to believe these lies either. Each of us, with our truth and Bray Wyatt’s truth, can chip away at the foundation of this sick society built on fear and lies.

Put the kings of this world on notice. The great lie is about to end. 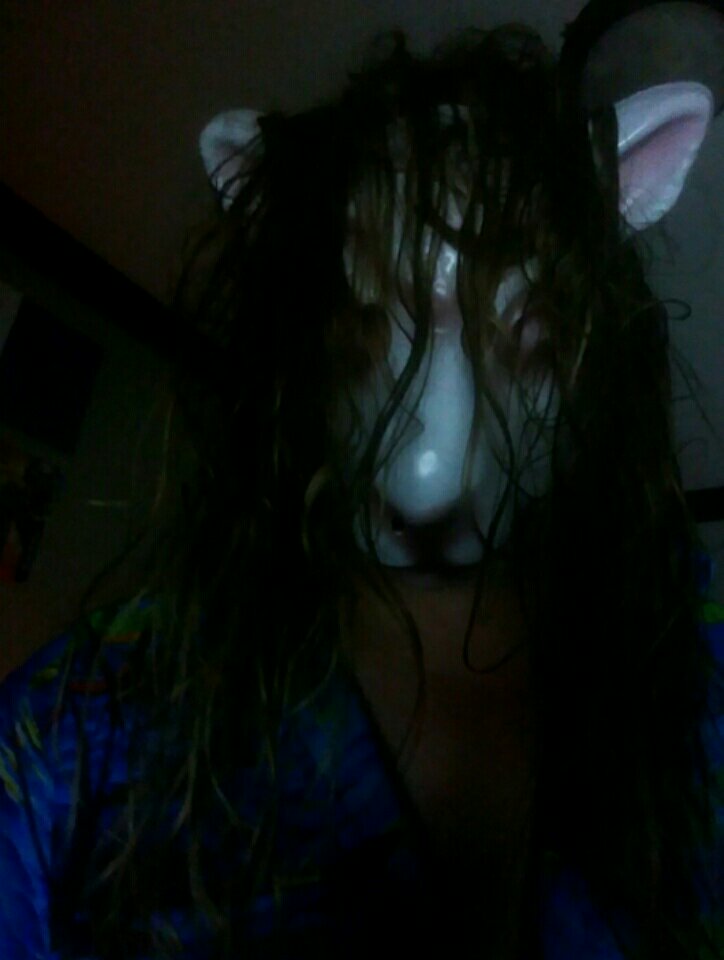