Comic book art started pulpy and grainy. The early comics show their age to today’s audience and look like the newspaper strips they originated from.
But artists honed their craft for decades and by the time the mid-90s rolled around, fans started seeing beautiful, detailed scenes like this one.

And it all went downhill from there.
Comics made a slow shift in focus. Whereas before the visual artist was revered as the creative force, more and more attention shifted to the writers. While good writing is important, it got to the point of relegating the artist to almost a footnote.

Comic book industries saw that fans can often forgive mediocre or even bad art if the story dazzles them. The Dark Knight Returns by Frank Miller featured a very sloppy art style, but the story changed the way fans look at Batman and The Joker.

The art of The Dark Knight Rises (the pencils done by Miller himself) had a certain charm. They were bad in a good way and reflected the dark mind of the writer. But it still showed industries that they didn’t necessarily need the polished, flawless aesthetics they were shooting for.

Then, right as we approached the year 2000, the manga craze hit the United States full force. Over the next several years, more and more western cartoons and comics tried off and on to imitate the manga style. The simplistic designs made the style offered an appealing alternative to artists who had trouble with detail and line shadowing, and to the publishers that paid them for their time.

Creators were also fascinated with how manga captured American audiences. In the early 2000s, Marvel made an earnest attempt to muscle in and steal some of these manga fans. Characters became increasingly more exaggerated around the eyes and cartoonish, whereas before artists tried to make their comics more serious and hard core, exaggerating the muscles rather than the eyes and adding lines in every available space to create the impression of texture. 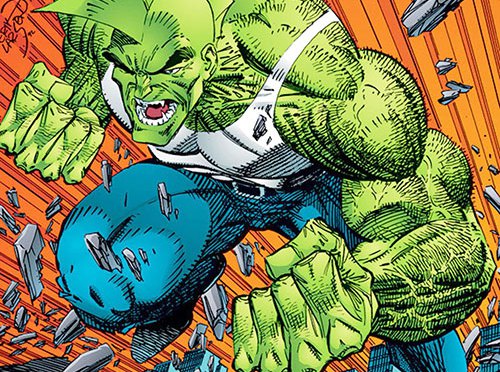 But the biggest influence came within the past 10 years and the rise of indie comics. Some of these indie comics aren’t even inked, yet some can draw fan bases to rival titles from Marvel or DC. Just as they had with anime, Marvel and DC attempted to emulate this style. 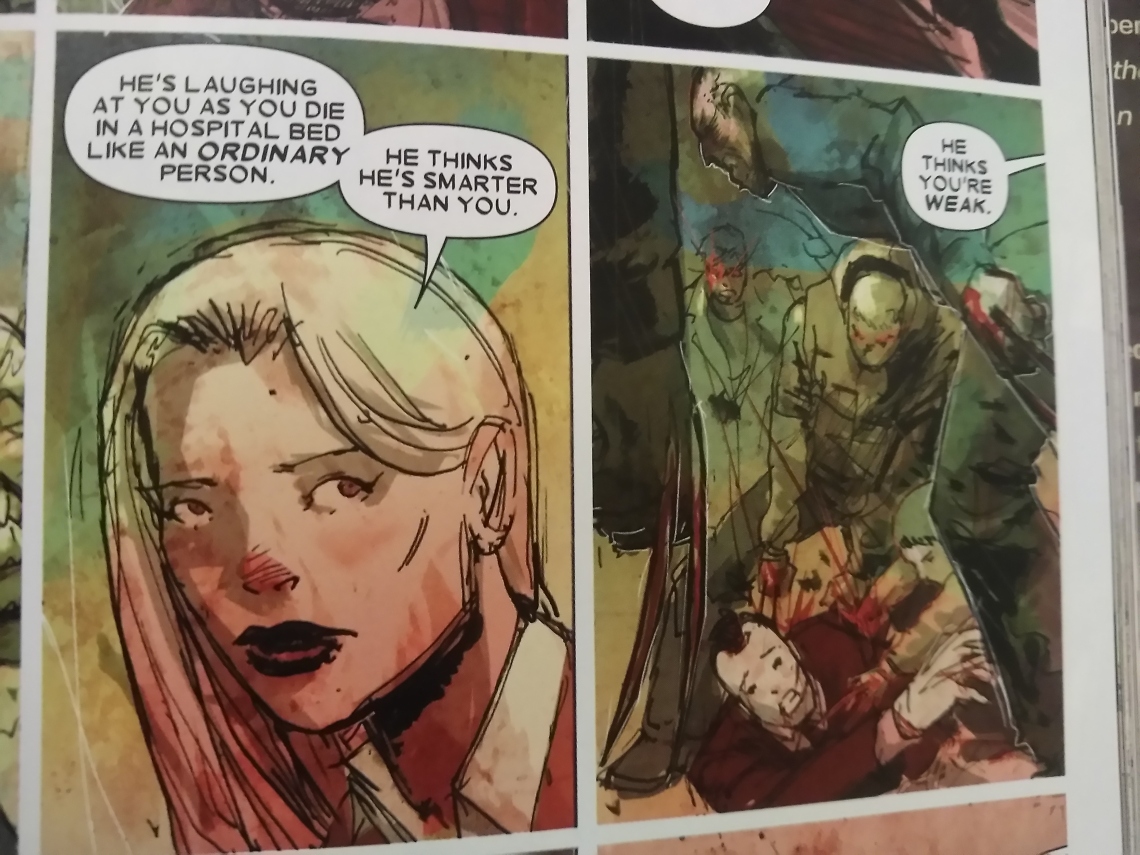 There are many reasons why comic book sales have gone down, but the low quality art is surely a contributing factor. DC and Marvel have stopped putting effort into their visuals and now they can’t decide if they want to copy manga or low budget comics. Many artists even attempt both at the same time, and the results are a total mess.

What the major publishers fail to understand is that Frank Miller’s penciling was genuine to his vision and the story, indie art offers the charm of low budget and high effort, and manga art styles just look weird on the dark, gritty worlds of Batman and Wolverine.
When fans want to read an indie comic or a manga, they can just do that. There’s no shortage.

But when fans pick up Marvel or a DC comic, we want the spectacular visuals we grew up with. 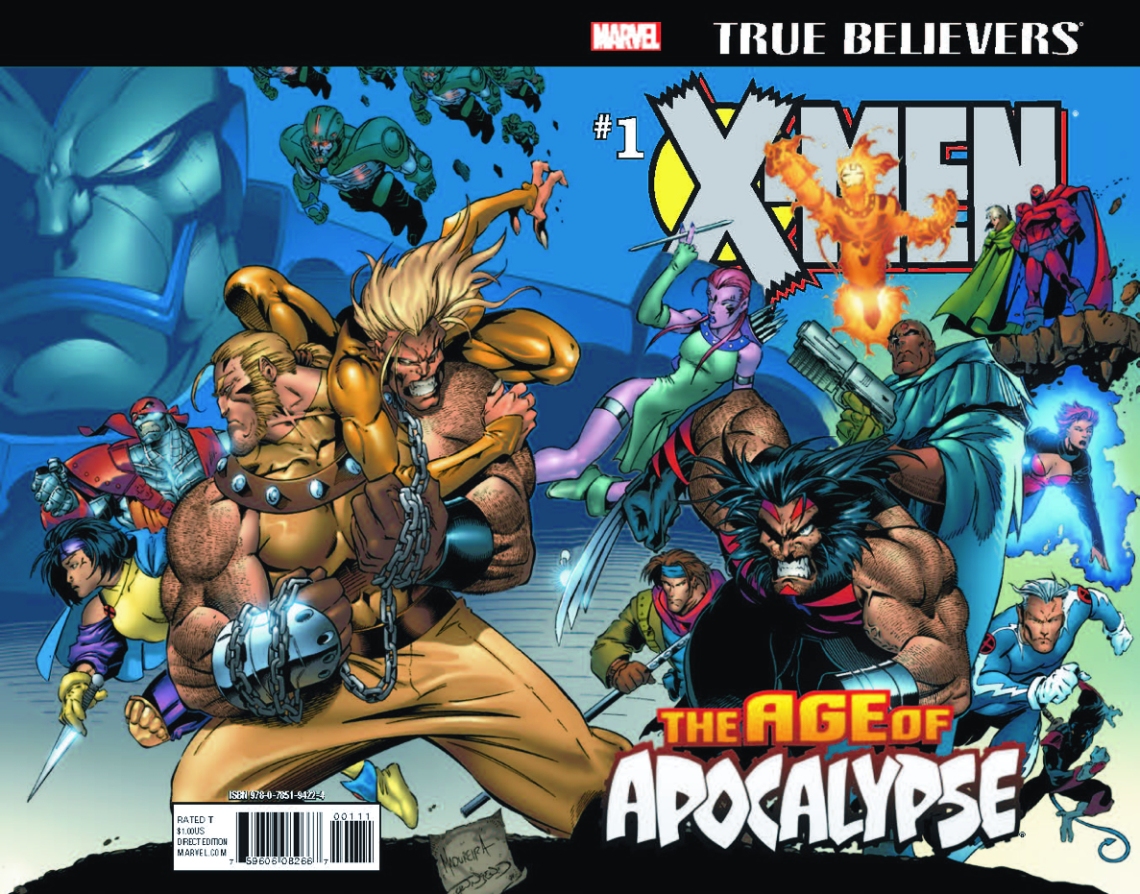